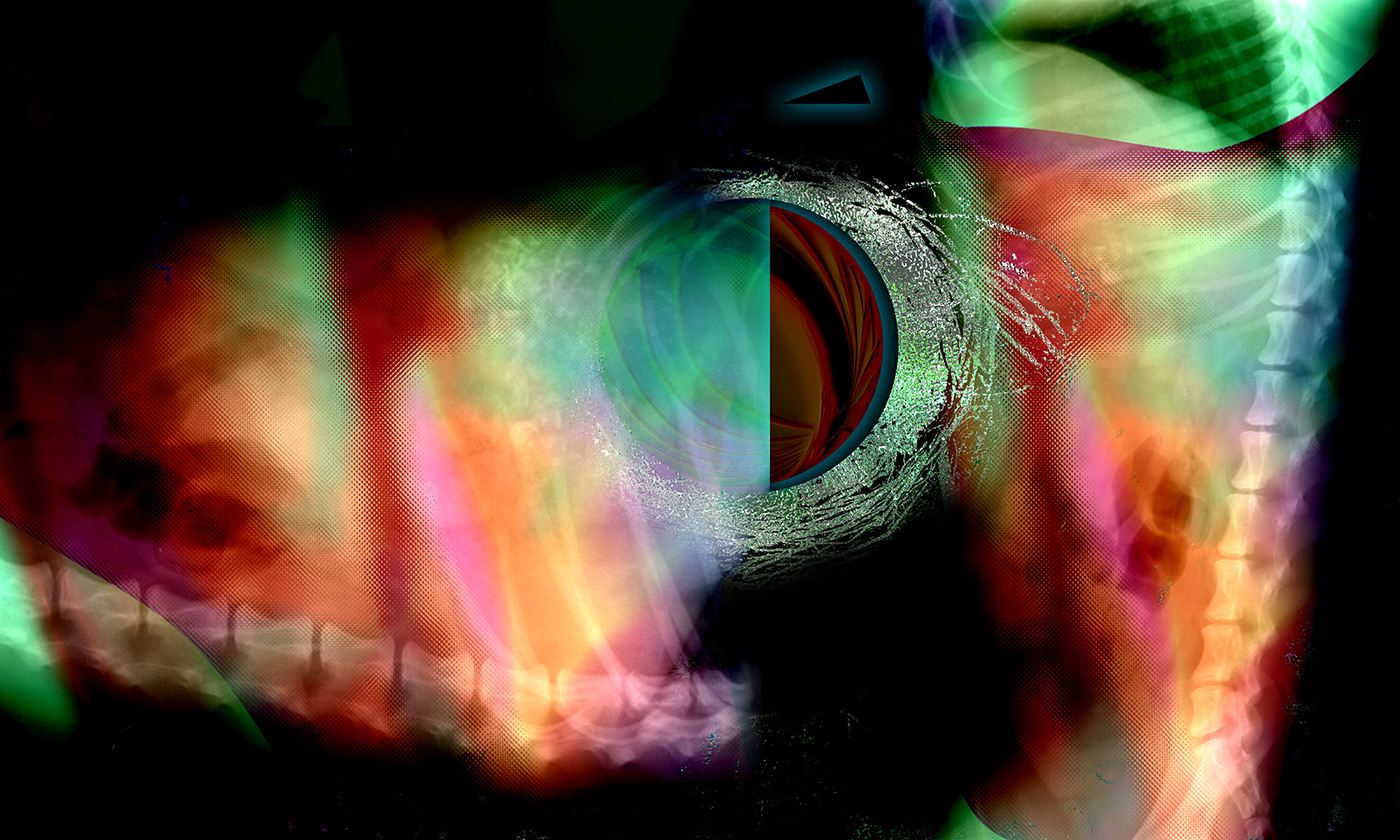 “David Derr is an almost dauntingly versatile artist” as stated by Gallery and Studio magazine. “A successful graphic designer as well as a fine artist, Derr explores a variety of mediums and styles. Yet each work is stamped indelibly by his singular sensibility, calling to mind modernist predecessors such as Paul Klee: and Contemporaries like Lucas Samaras who eschew the limitations of a so-called "signature style" in order to make each new phase of their creativity a fresh adventure.”

He switches easily from painting in oil or acrylic, to creating marvelously intricate digital pieces, to creating iconic assemblages, to photography, music and poetry.

Derr's work will be included in the payload of the Moon Ark,
a new moon lander being developed by Carnegie Mellon Institute with funding by Google.

Over the last few years his digital works have appeared in exhibitions in Romania, Spain, Germany, The Czech Republic and most recently one has been included in a monograph published by the University of Valencia, Spain.
His works have been used in a fundraiser by  NJ Symphony Orchestra’s “Painted Violin” project.

Derr has recently been accepted as an Associate Artist to the Joseph Campbell Foundation. The JCF is brings together people of all walks and nationalities and a world of different interests arrive here seeking to learn more about the words and ideas of Joseph Campbell, the hero's journey, and mythology in general.
http://www.jcf.org